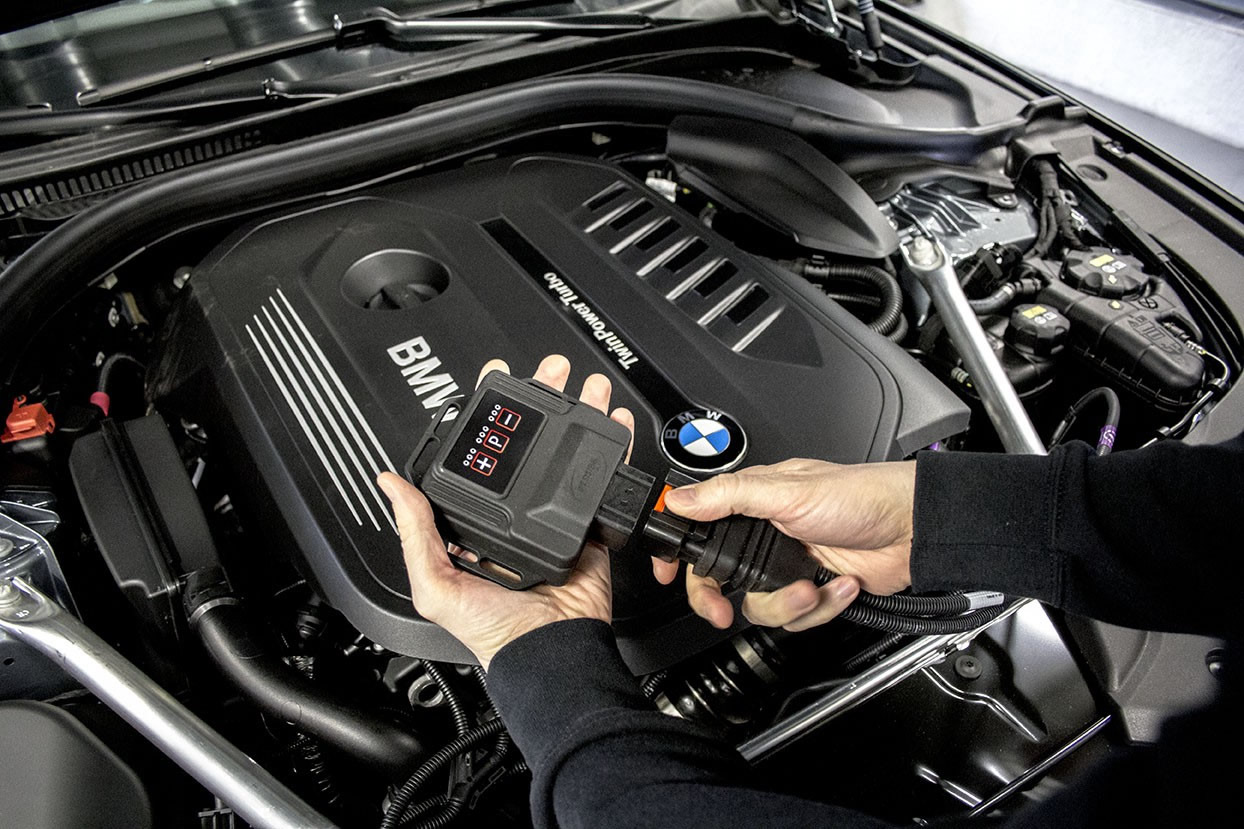 Torque is one of those words we see in car advertisements and hear petrolheads refer to but the average driver has no idea what it actually means.  Is it important, how is it calculated, are the any benefits to increasing it and is chiptuning worth it?  This article will answer these questions so that next time you come across a reference to torque you can be confident about what it means. 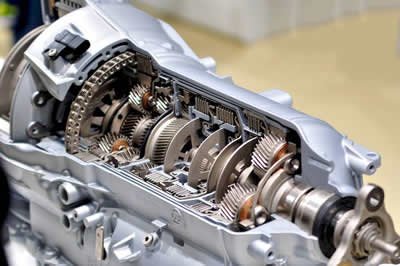 Besides being a great word for Scrabble what is torque? The definition of torque is a force that causes something to rotate or turn in a circle around a central point, such as an axle, or the power of such a force.  So when you use a wrench to turn a bolt you are applying torque.

The most common time we hear torque being used is in relation to the performance of a car.  It is frequently coupled with horsepower and part of the formula for calculating the horsepower of an engine is the amount of torque. Put simply, horsepower is the rate at which the engine is working.  It is a measurement of the engine’s overall performance.  The torque is a measurement of the maximum twisting force that engine can generate, when worked hard.

Torque comes initially from the pistons.  As they move up and down they take it in turn to rotate the engine’s crankshaft continuously.  This rotation is then transferred to the vehicle’s wheels and the car moves. A typical car creates 100 to 400 pounds-feet of torque.  The number boasted about in details of a car’s performance is the maximum torque of the crankshaft which is usually higher than the amount delivered to the wheels.

If all of this leaves you scratching your head, take a look at the video below for a fun explanation of what is the difference between horsepower and torque.

What Does Torque Do For A Car?

The main thing torque does is make the car accelerate.  The amount of torque you get can be affected by a number of things, including fuel quality, engine size and design.  The higher the torque figure, the faster the 0-60 miles per hour time is.

Torque is not just about acceleration, it is also connected to how hard the engine can work.  If an engine has more torque it is better at towing and going up steep hills. Nowadays, cars are getting heavier and heavier as they carry more technical components and consumers want more comfort during their journeys. The heavier the car the more torque is needed to get it moving, and also to keep it moving.

Engines that are designed to develop their maximum torque at lower revs make the engine work less, resulting in better fuel economy.  Having more torque also makes it easier to move at the same speed with more ease at lower revs, making the drive a lot smoother.

What Are The Benefits Of More Torque?

One obvious advantage is that you don’t have to worry on occasions when your engine has to work hard if you have a high torque engine.  Going up a steep hill and pulling a heavy trailer or caravan will not a problem.

Low end torque also means there’s more engine power available in the lower gears. This means you don’t have to change gear as much.  The better acceleration also means that overtaking is safer. These both make driving less stressful and more enjoyable.

A technology that is starting to be used in more modern cars is torque vectoring.  This distributes different levels of torque power to each wheel.  This improves the grip and handling, making for safer driving.

Having greater power at lower engine speeds can also lead to saving money.  There’s less friction on the engine at lower speeds which translates into using less fuel.  The service intervals are also considerably extended.

How To Get More Torque

Keep an eye on the exhaust and intake systems. The air flow needs to be as efficient as possible so replace any old or damaged parts.  Build up on the inside of your exhaust pipe can reduce the size of it, in turn reducing the air flow and thus reducing the torque.

Invest in high-quality spark plugs.  There’s a wide range of spark plugs available but, as with most things, you get what you pay for.  You really need the more expensive copper spark plugs to increase the torque.

The ignition lead also affects the torque.  Most cars come with a basic ignition lead and it’s not something you may usually considering replacing.  They are not that expensive so it is worth investing in one that has good shielding. 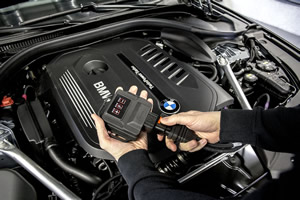 Chiptuning is also a good way to increase the torque of your engine.  Also known as remapping, chipping or reprogramming, chiptuning involves reprogramming the Electronic Control Unit (ECU).  The ECU is set up to measure a number of variables and then it consults a ‘map’ and adjusts the torque and horsepower of the engine accordingly.

Manufacturers set up their engines at the bottom end of the range to allow for variants in servicing and maintenance, climate and fuel quality.  Professional, experienced mechanics and tools like Maxchip can adjust the settings on the ECU to look at a different map that will give you more torque.

Hopefully this article has clarified exactly what torque is and given you some tips on how to improve it if desired.